Established in 2006, by founder and owner Mr. Ling Ming Chon, a man with over 32 years of performance automotive experiences.

The story really begins in 1990, when he established a dedicated performance workshop, known as SUPER 90. SUPER, because Ling wanted to maximize performance, while 90, is the year in which the company was founded.

Throughout the years, Ling has created many winners in the region and country, via local races. It was here that Ling learnt a great deal about automotive modification and how it impact and affects performances. As a result, Ling and the company often received overwhelming encouragement, support and attention.

Regardless of the numerous won that Ling received, he was determined to push the boundaries of automotive performance. After buying and testing a number of available aftermarket products and feeling unsatisfied, Ling is determined to manufacture his own.

Leaving everything that he has ever owned through his career, the hot summer of 2004 saw the move to design, prototyping and development, a new project, the S 90 PERFORMANCE. This project meant to design and manufacture maximum performance parts with efficiency and durability through precision and quality control. 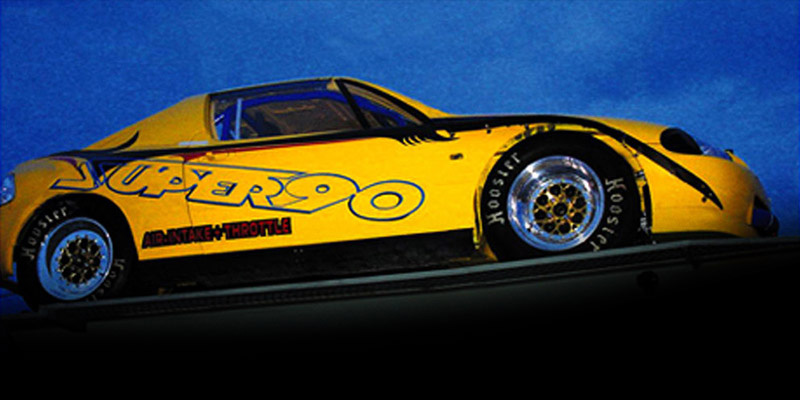 In conjunction with this, a design and prototyping process was also developed to integrate requirements and equipments to a level of efficiency.

The first S90 products were also shipped out in the very same year.

The assurance of products where performance meets efficiency and durability at an international standard can now be realized, at S90.

S90 is now ready to push the boundaries of the automotive performance parts design with a talented team.

We have a line of CNC Machines that ready to meet up with any of demands and catered to your needs.